A brand-new head spa that brings together Ayurveda (Indian medicine) and Pura style to provide a space where you can obtain true beauty and health.

We offer the best hospitality to those who seek the real thing.

With the best head spa techniques, we will provide you with beauty and healing.

Information of books and media

Pura style is a unique head spa method invented by Atsuya Tsuji, who is known as “The Divine Hands” in this field, treating the scalps of more than 20,000 people. The method has been published in books, selling over 100,000 copies and published overseas! At the Asia Golden Star Awards, two Japanese won three awards!

This successful head spa has been showcased on TV, magazines, and radio. 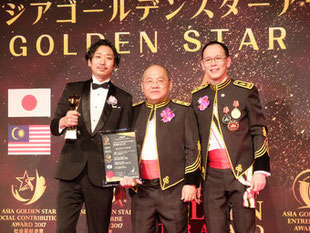 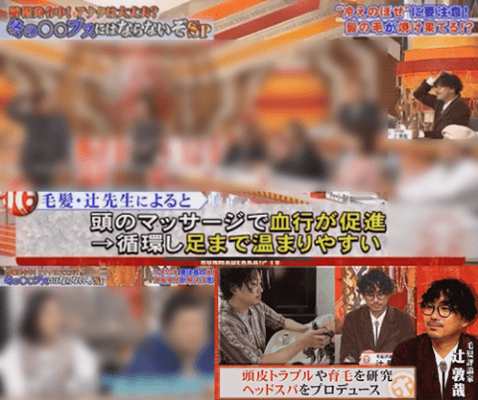 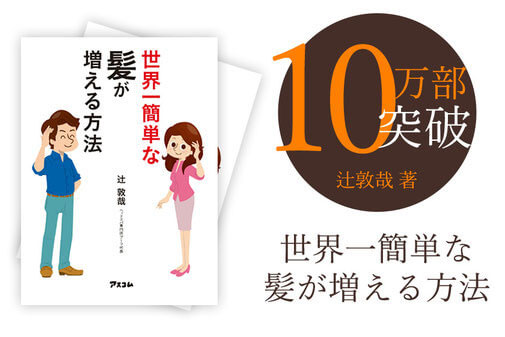 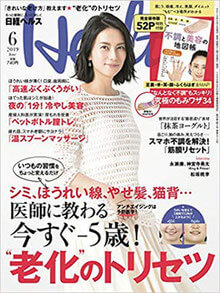 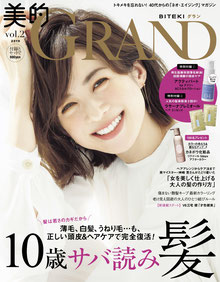 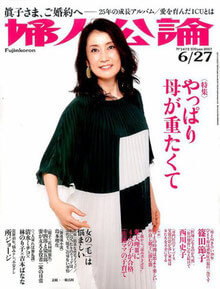 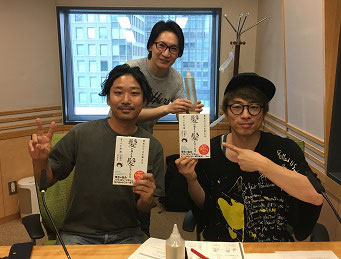 The features of Pura style head spa: The effects are outstanding!

The Pura method was invented by Atsuya Tsuji, the head of the company. It has been highly evaluated for its effectiveness and featured in many publications and media outlets.

The concept of our head spa is “8 preventative treatments that you won't regret 10 years from now”.

The secret to our popularity is a technique that removes headaches and eye strain with just one finger, and hair growth (and hair loss prevention) effect!

The features of Pura style head spa: All of us are owner-minded!

“Let's do head spa for the rest of our lives!” All owners of these Pura style head spas are specialists who invested in their business and named their salons by themselves!

This is the Pura style head spa salon.

All of the salon owners are Pura style specialists who have completely mastered the Pura method!